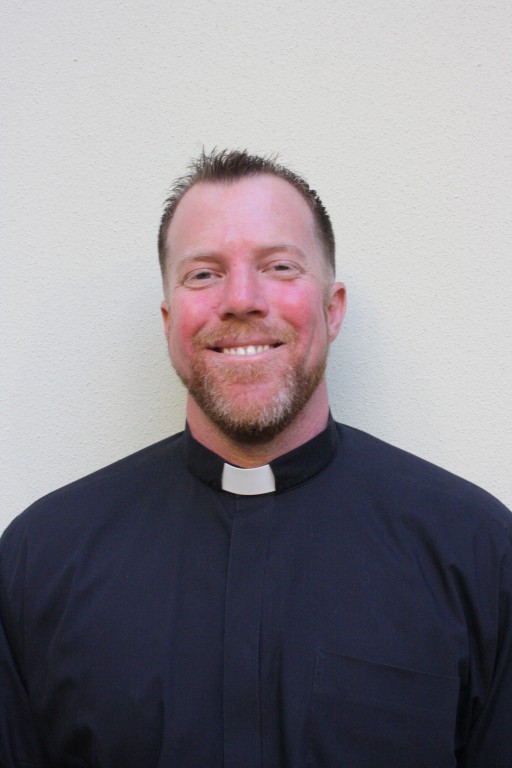 Fr. Josh Swallows comes to us from his previous assignment as parochial vicar at Annunciation Catholic Church in Altamonte Springs. Also serving as the Director of Vocations for the Diocese of Orlando, we are blessed to have him here as our chaplain.  If you have ever considered the priesthood, religious life, or consecrated single life, he is a great person to speak with about that.

Fr. Josh grew up in nearby Casselberry, Florida.  He graduated from Lake Howell High School and then Florida State University with a degree in Economics. It was while there at Florida State that he first became really involved in campus ministry as a student leader.  After graduation, he returned home and actually served as the lay Campus Minister here at CCM from 2004-2008. In 2008 he responded to his calling to the priesthood and entered seminary.  He was ordained in 2015.

In his free time, he enjoys fishing.  Actually, that is an understatement.  He is addicted to fishing.  He has a small bass boat and on his day off, almost every week, he can probably be found out on the St. Johns River or some other local waterway. 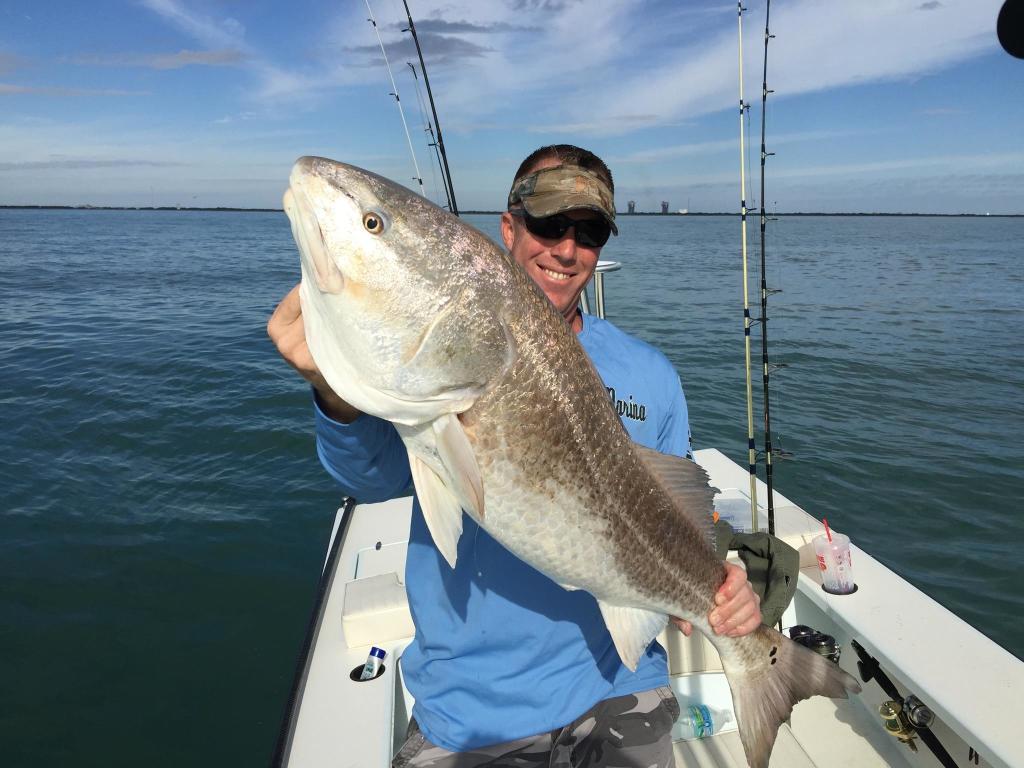 When asked what he is most excited about as chaplain of CCM he replied:
“First, I love the community we have here at UCF.  It is truly a special place.  Second, I love seeing young people open their hearts to encounter Christ.  So many times, people choose college as time to take a vacation from their faith, but some choose a very different path.  They invite the Lord into their lives in whole new ways.  That fills me with hope for the Church and the world.”